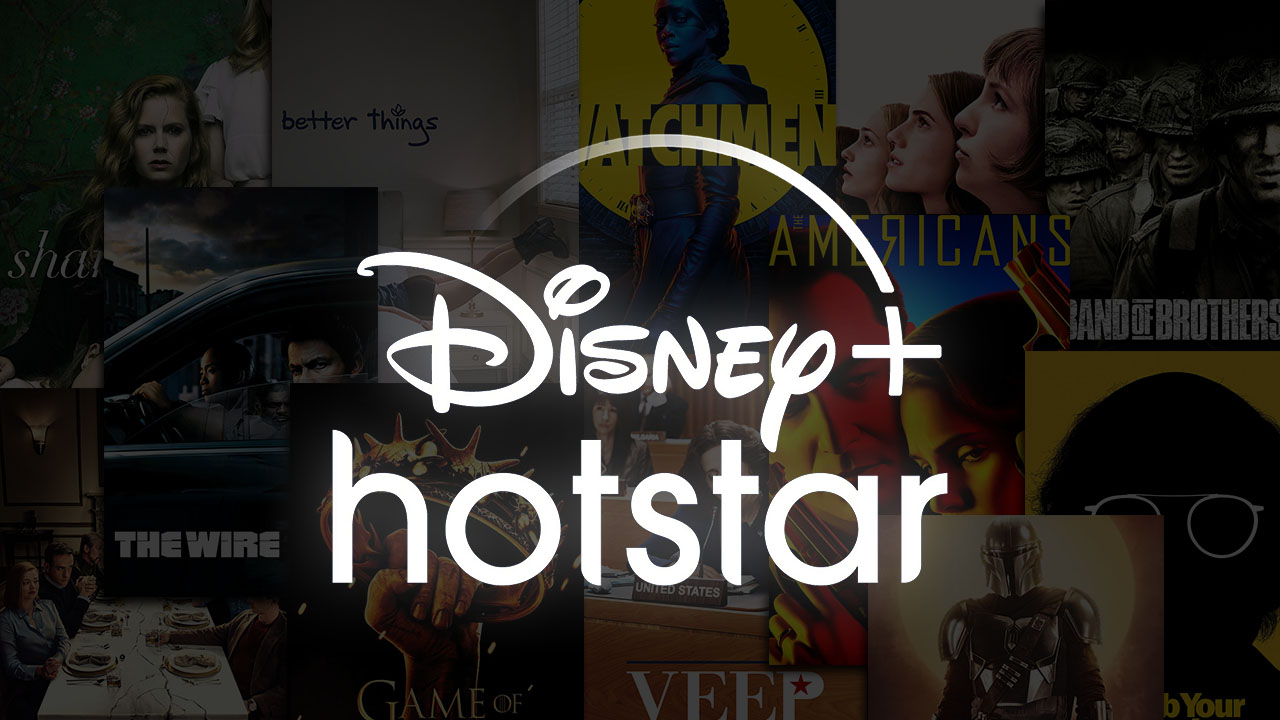 Walt Disney said on Monday it had restructured its media and entertainment businesses to accelerate growth of Disney+ and other streaming services as consumers increasingly gravitate to digital viewing.

Under the reorganisation, Disney will separate the development and production of programming from distribution to be more responsive to consumer demands.

The media and theme parks company launched the Disney+ streaming service in November 2019. It has exceeded its own targets by drawing more than 100 million streaming customers worldwide to Disney+, Hulu and ESPN+.

Streaming pioneer Netflix boasts 193 million, but has built that customer base over the 13 years.

Loeb had argued that Disney needed to cut its dividend to increase spending on new TV shows and movies to sign up new customers more quickly.

Disney Chief Executive Bob Chapek, in an interview with CNBC, said the company is planning to increase investments in content but he did not say if it was prepared to cut its dividend to finance the strategy.

“Managing content creation distinct from distribution will allow us to be more effective and nimble in making the content consumers want most, delivered in the way they prefer to consume it,” Chapek, who took the company’s top job in February, said in a separate statement.

In a statement on Monday, Loeb welcomed Disney’s revamp of its media and entertainment structure.

“We are pleased to see that Disney is focused on the same opportunity that makes us such enthusiastic shareholders: investing heavily in the (direct-to-consumer) business, positioning Disney to thrive in the next era of entertainment,” Loeb said.

Under the changes, Disney’s studios, general entertainment and sports business would come under one division while distribution and commercialisation would fall under a separate global unit.

Disney said its creative teams would develop and produce programming for streaming and traditional platforms, and the distribution group would decide where customers would see it.

Chapek told CNBC there would be layoffs as a result of “centralisation” of functions but did not say how many.

AT&T, which debuted the HBO Max streaming service in May, reorganised in August to combine its film and TV operations under one studio head to better compete in the streaming media wars.

Disney said it would hold an investor day on December 10 to provide more information about its strategy.

Flipkart, Amazon have excellent iPhone 11, Galaxy S20+ sale offers, but will they have enough stock? We discussed this on Orbital, our weekly technology podcast, which you can subscribe to via Apple Podcasts, Google Podcasts, or RSS, download the episode, or just hit the play button below.