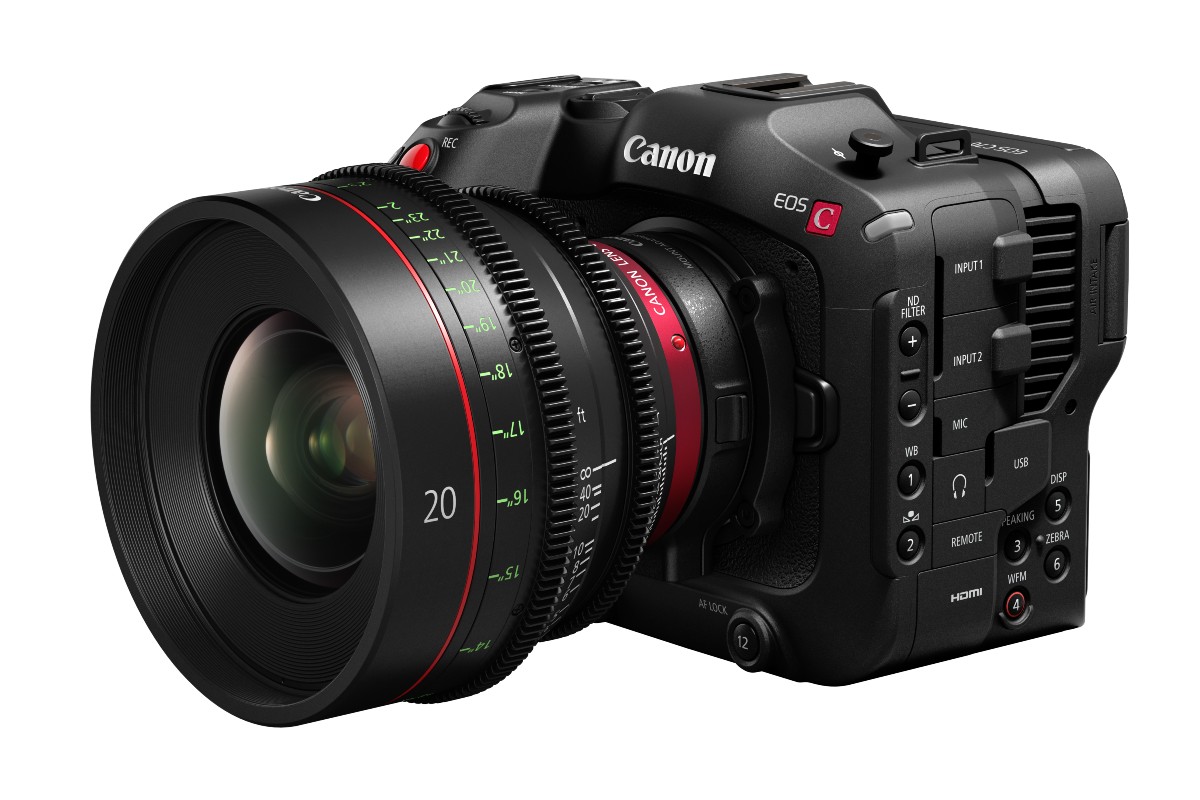 Featuring the 4K Super 35mm CMOS DGO sensor, the Canon EOS C70 is capable of capturing 4K videos in 4:2:2 (10-bit) colour. The image sensor is designed to read each pixel at two distinct gain levels to deliver enhanced results — without requiring any post production efforts. The camera is powered by Canon’s Digic DV7 image processor that brings support for recording 4K/ 120p and 2K/ 180p videos and storing them on UHS-II standard SD cards. It brings the option to record content in Canon’s XF-AVC or MP4 (H.265) codecs.

The Canon EOS C70 has the RF Mount as its USP as it lets cinematographers pick a range of future-proof lenses for their next project. However, if you have a good collection of EF lenses, the camera has a compatibility for them as well — once you add the Mount Adapter EF-EOS R 0.71x. The proprietary adapter brings a 1-stop gain in light transmission using a built-in, miniaturised optical system.

Canon has provided an EOS iTR AF X algorithm on the EOS C70 camera that is touted to help improve subject detection and tracking and bring support for head detection. The DGO sensor also comes with the ability to capture high dynamic range (HDR) images of up to 16+ stops with low noise.

The EOS C70 uses a hardware and software combination to let you capture videos not just for wide screens but also for mobile devices and vertical oriented social media platforms. There is also a vari-angle LCD with touch support. The camera also comes with a tripod mount into the vertical grip to let you mount it in a portrait orientation. 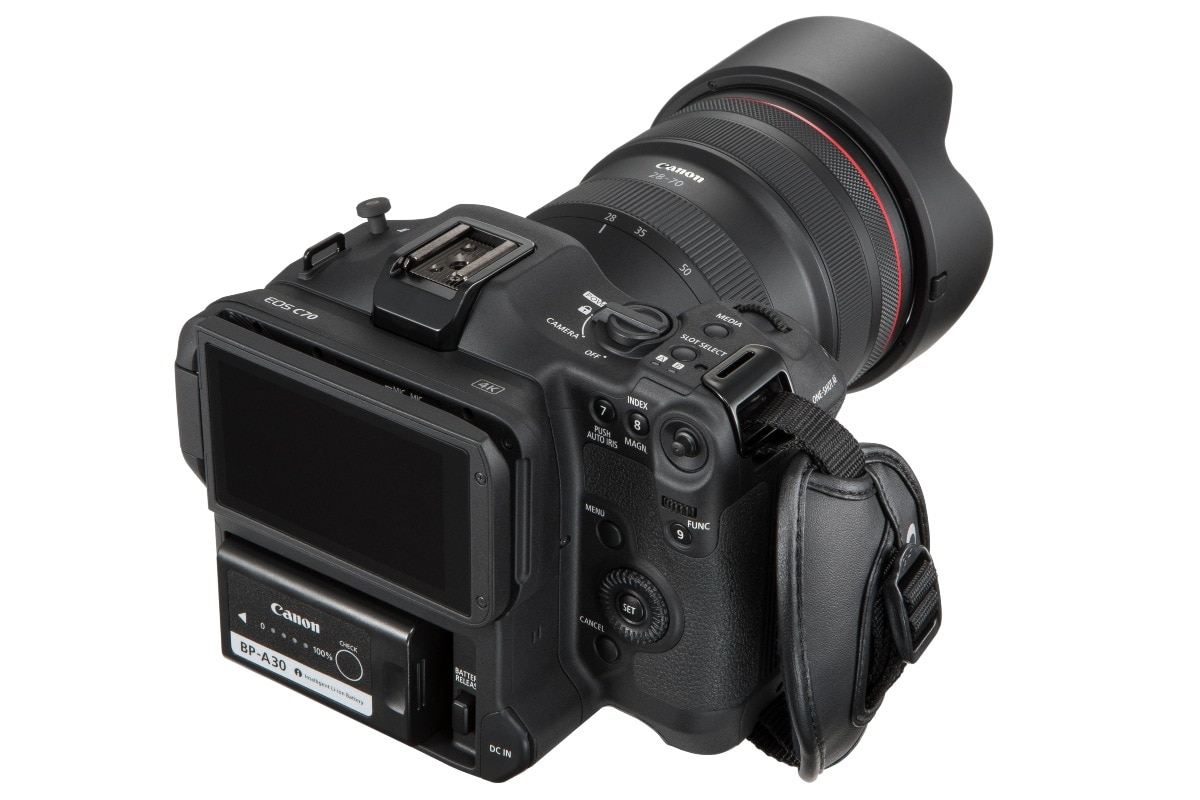 For easy handling, the EOS C70 comes bundled with a removable top-handle. This makes it convenient to record low-angle shots. There is also a forward-mounted Mic Holder to let you place a gun mic. Further, the camera includes an air intake system to maintain the temperature while recording videos for long hours.

The Canon EOS C70 comes with the company’s in-house Dual Pixel CMOS AF technology that brings Intelligent Tracking and Recognition System. The camera also has a Face Detection AF. Additionally, it comes with a range of controls and ports, including two mini XLRs, audio control dials, and a full HDMI terminal. There is also a dual SD card slot. The camera comes with a headphone jack and includes a USB Type-C port. Besides, it measures 160x130x116mm and weighs 1.43 kilograms.

Which are the best truly wireless earphones under Rs. 10,000? We discussed this on Orbital, our weekly technology podcast, which you can subscribe to via Apple Podcasts, Google Podcasts, or RSS, download the episode, or just hit the play button below.