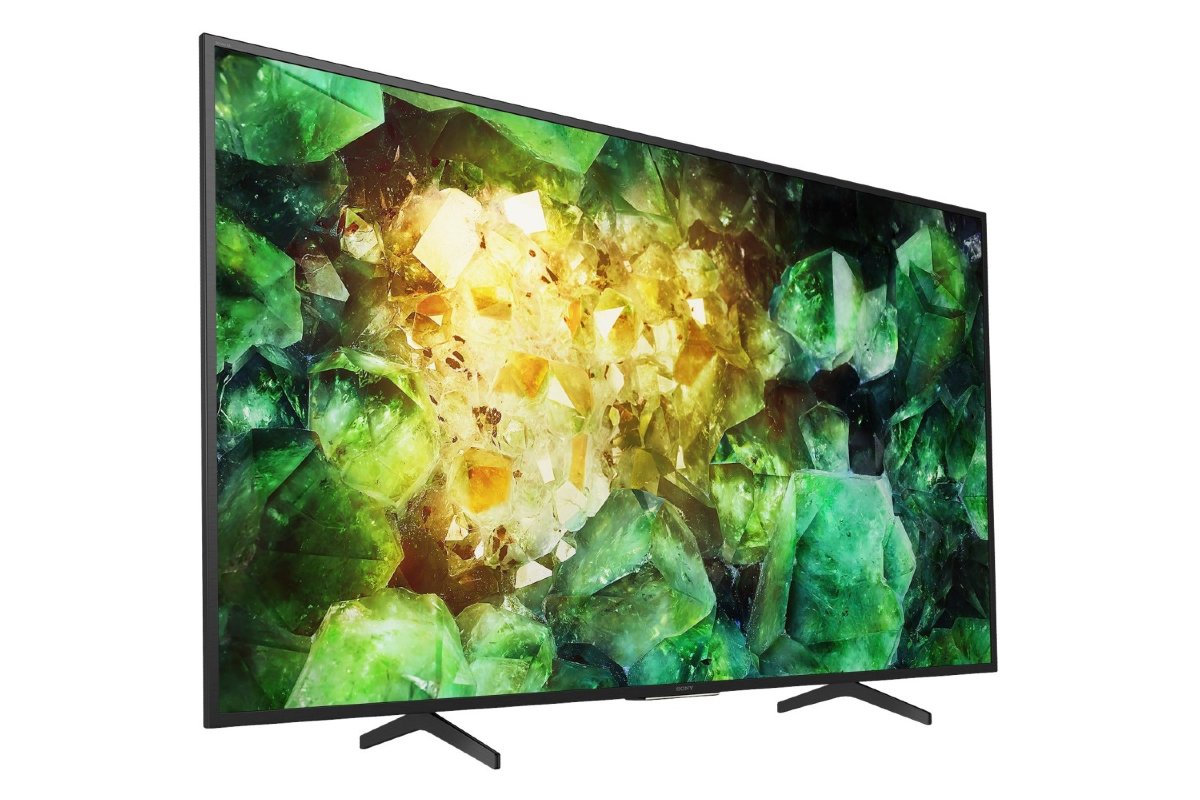 As per a Flipkart listing, Sony Bravia X7400H 4K UHD TV price in India is set at Rs. 63,999. The TV is currently listed on the online marketplace with a “coming soon” tag, though it is set to go on sale starting August 6.

The Sony Bravia X7400H 4K UHD TV features a 55-inch Triluminos display with a resolution of 3,840×2,160 pixels and 50Hz refresh rate. The TV features the X1 processor, along with Motionflow XR 100 technology to help smoothen each frame on the screen. Further, the TV has 20W Bass Reflex speakers, powered by Sony’s proprietary Clear Phase technology. Customers will also get Dolby Audio for a surround sound experience.

Sony has provided its 4K X-Reality Pro feature on the new Bravia TV for upscaling the content. The TV also has Google Home support to let you switch between multiple channels or adjust the volume via a Google Nest speaker via voice commands. Additionally, you can cast content from your smartphone using the Chromecast integration. The bundled remote control also comes with a dedicated Netflix button.

In terms of connectivity, the Sony Bravia X7400H 4K UHD TV has three HDMI ports (two on sides and one at the back), two USB ports, 3.5mm headphone jack, and an Ethernet (RJ45) port. There are also PC Audio in, PC D-sub, digital audio output, and RF connectivity and output ports. However, it doesn’t come with an analog audio input port. The TV also comes with 16GB of onboard storage.

Why do Indians love Xiaomi TVs so much? We discussed this on Orbital, our weekly technology podcast, which you can subscribe to via Apple Podcasts, Google Podcasts, or RSS, download the episode, or just hit the play button below.