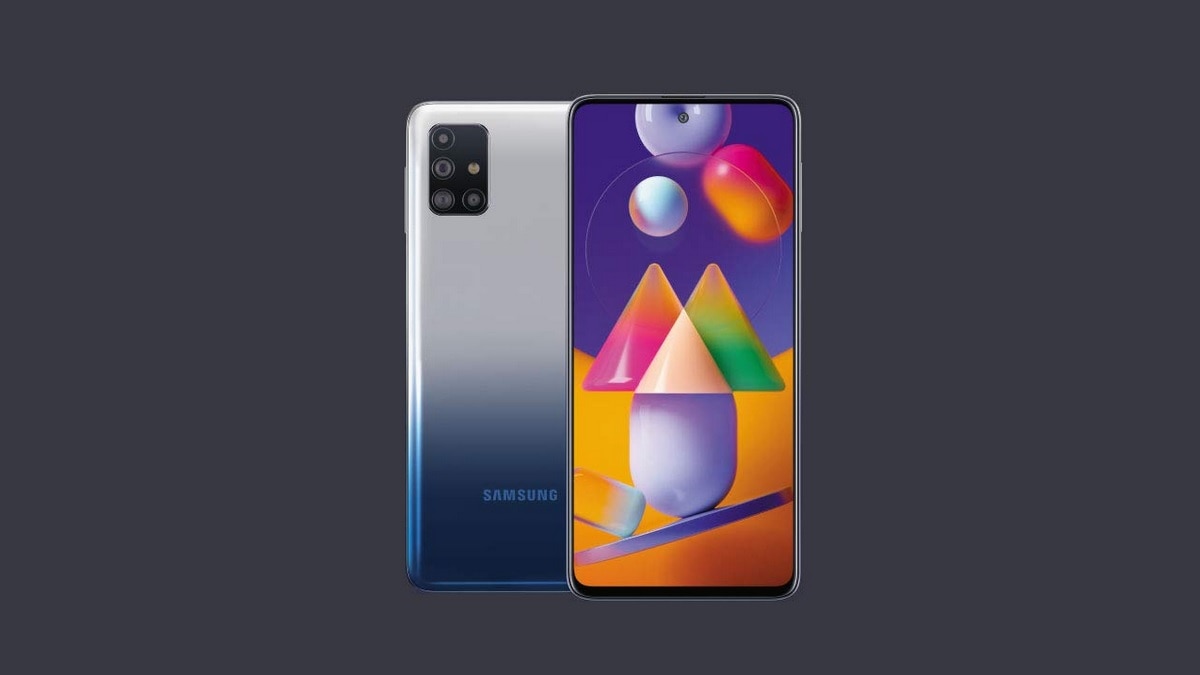 Samsung Galaxy M51 has been consistently popping up in the news, be it for leaked specifications or production delays, and now, a new leak claims that the phone will feature a 64-megapixel primary camera. This main sensor will be accompanied by a 12-megapixel sensor with an ultra-wide-angle lens, as per the leak. The report also states that Galaxy M51 could have a total of four cameras on the back and come with the Single Take feature that is seen in Samsung’s flagship phones.

According to the report by SamMobile, the Samsung Galaxy M51 is said to come with a 64-megapixel primary sensor and a 12-megapixel sensor with an ultra-wide-angle lens. These two sensors are said to be accompanied by two more sensors, one of which may come with a macro lens and the other may be a depth sensor.

Additionally, the report mentions that the phone could have a massive 7,000mAh battery with 15W charging. Initially, it was reported that the Samsung Galaxy M41 would come with a 6,800mAh battery but the development of the phone was said to have been stopped by the company. However, this massive battery could make an appearance in the Galaxy M51.

The Samsung Galaxy M51 was spotted in a Bluetooth SIG listing with model number SM-M515F showing Bluetooth v5.0. Before that, it was spotted with the same model number in a Geekbench listing hinting at a Qualcomm Snapdragon 675 SoC and 8GB RAM.

Back in June, the Galaxy M51 was said to have been postponed to September due to production issues, most likely brought on by the disruptions caused by coronavirus pandemic. It was initially reported to launch in June or July but that seems unlikely now.

Poco M2 Pro: Did we really need a Redmi Note 9 Pro clone? We discussed this on Orbital, our weekly technology podcast, which you can subscribe to via Apple Podcasts, Google Podcasts, or RSS, download the episode, or just hit the play button below.