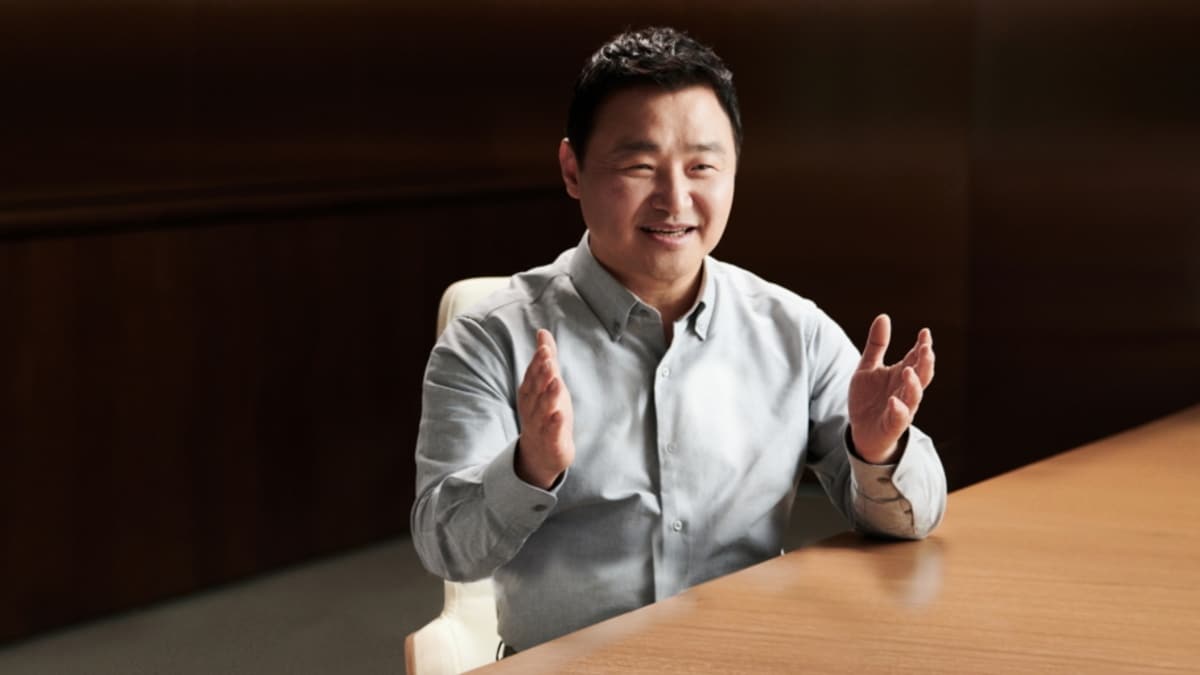 Samsung is all set to host its Galaxy Unpacked event on August 5, and leaks on what may be launched are pouring in at rapid pace. Offering some respite, president and head of mobile communications business at Samsung Electronics, Tae Moon Roh has now confirmed that the South Korean giant will unveil as many as five products at the event next month. The event will be held virtually to practice social distancing norms amid the coronavirus pandemic. The Samsung Galaxy Note 20 series is largely expected to launch at the event.

Roh confirmed via a blog post, “At this summer’s Galaxy Unpacked, we’ll be introducing five new power devices. These devices deliver on our vision to be the innovator of new mobile experiences that flow seamlessly and continuously wherever we go.” This hints at multiple phone launches at the event, and the company has already confirmed that the Galaxy Fold 2 will launch at the event via a recent teaser. The Samsung Galaxy Note 20 series is largely expected to launch alongside, and leaks surrounding the series have been aplenty. There may be three variants in the Galaxy Note 20 series this time around – the Samsung Galaxy Note 20, Galaxy Note 20+ and Galaxy Note 20 Ultra. Roh did not offer clarity on the exact devices that will be announced.

However, the executive did confirm that new earables and wearables will be unveiled on August 5. Roh added, “In the Next Normal, you will be empowered to live life to the fullest with these devices in your hand (and in your ears, and on your wrist).”

Samsung Galaxy Z Flip 5G and the Samsung Galaxy Watch 3 were recently reported to launch on July 22, but Roh’s fresh confirmation suggests that all of the products may launch at the Galaxy Unpacked event.

Is Mi 10 an expensive OnePlus 8 or a budget budget S20 Ultra? We discussed this on Orbital, our weekly technology podcast, which you can subscribe to via Apple Podcasts or RSS, download the episode, or just hit the play button below.