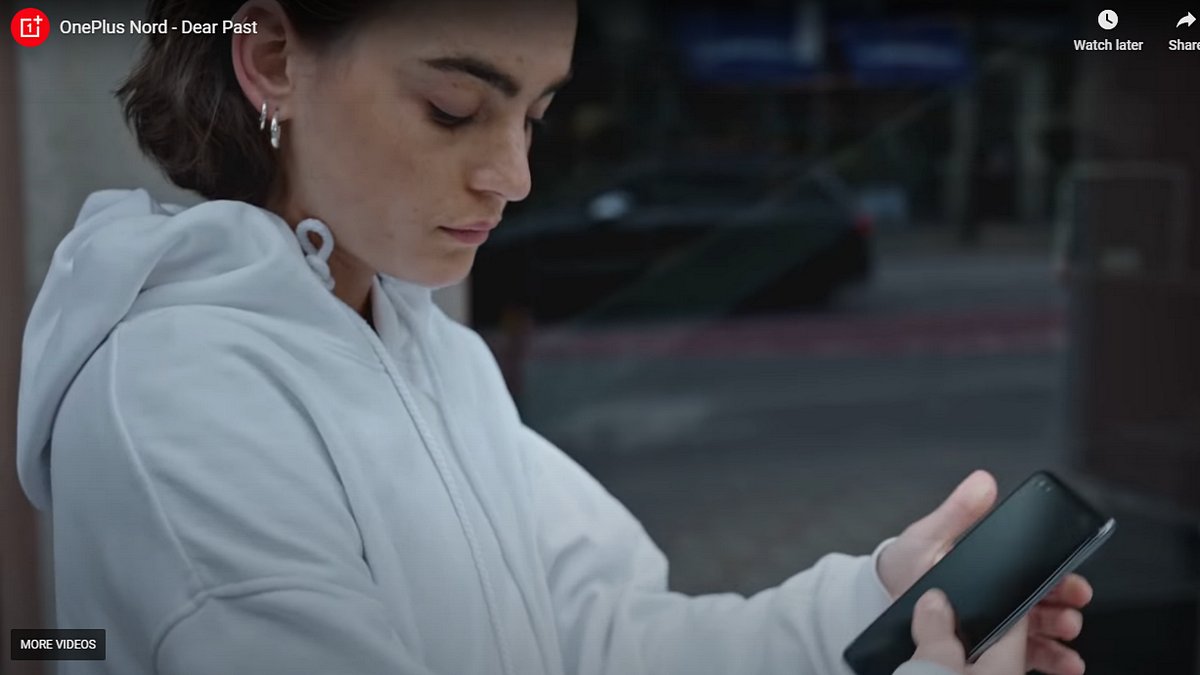 OnePlus Nord has become one of the most hyped phones, owing to its expected pricing of under $500 (roughly Rs. 37,300) and the marketing by OnePlus. Now, the company has shared a teaser video on its YouTube and Instagram pages offered a first glimpse of the phone, hinting at a triple rear camera setup and dual selfie camera setup. The OnePlus Nord is being touted as a budget smartphone by OnePlus as it aims to reach a broader consumer set. Further, OnePlus executives also shared some insight on the OnePlus Nord in an interview with an online publication.

OnePlus shared a small teaser video titled “Dear past” on its YouTube channel and Instagram page which offers a glimpse of the upcoming OnePlus Nord. While the video does not focus on the phone itself, slowing down the YouTube video gives us a few frames of the OnePlus Nord that have revealed triple rear camera setup, accompanied by a dual selfie camera setup. While the selfie camera setup is quite clear to make out, the same can’t be said about the cameras on the back. 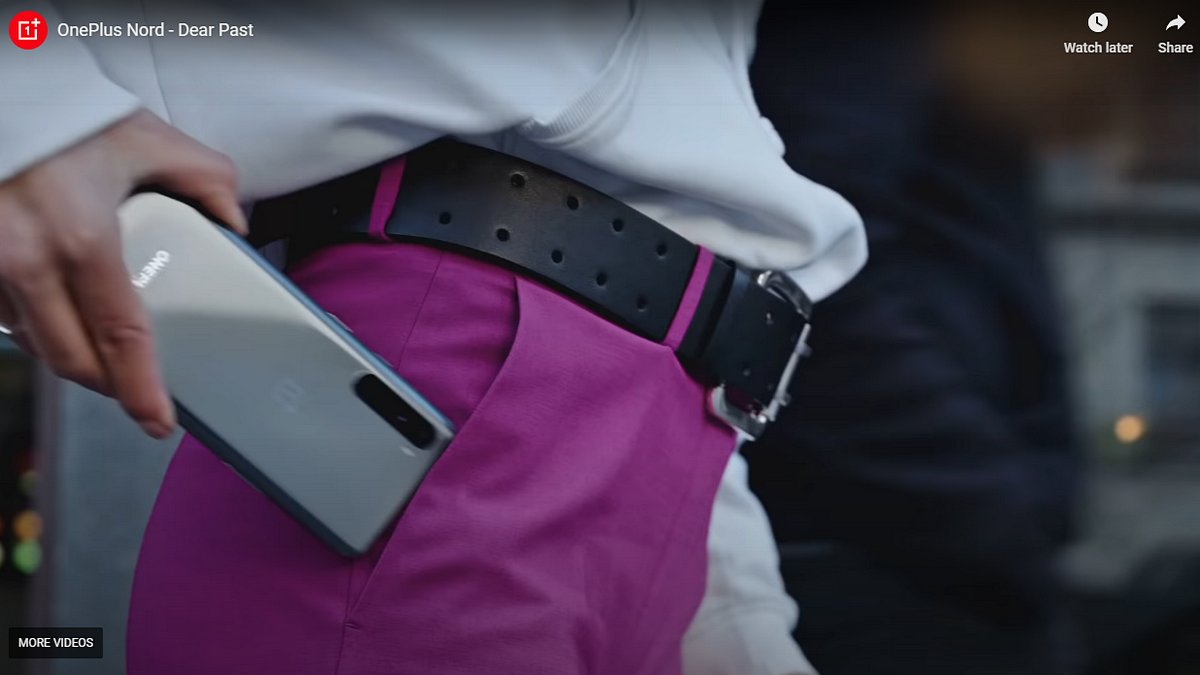 Still, it can be seen that the camera setup on the back is present on the top left corner, unlike the centrally placed camera module on the OnePlus 8 series. And, the selfie cameras are placed on the top left corner of the display. The OnePlus logo can be seen in the centre of the back panel, along with the “OnePlus” branding towards the bottom. The OnePlus Nord also retains the alert slider and has the power button on the right side. The colour variant in the video seems to have a grey-ish tone.

Further, OnePlus co-founder Carl Pei and VP of OnePlus France, Akis Evangelidis spoke about the OnePlus Nord with Android Authority, sharing that the aim with this phone is to reach a broader set of consumers and the OnePlus fans who were left behind when the company started increasing the prices of its phones. Talking about the response to the OnePlus Nord coming with a mid-tier processor, Pei reportedly said, “A lot of the early OnePlus fans are die-hard tech enthusiasts… how would they react to a non-800-series chipset? We had a couple of discussions on [the choice of processor], but now that we started to tease the new product launch, we’ve been looking at the data and it’s been very very good so far.”

As of now, we know that the OnepPlus Nord will be powered by a Snapdragon 765G SoC and have 5G support. The latest teaser video reveals a dual selfie camera setup that is expected to house a 32-megapixel and an 8-megapixel sensor. And, that the pre-orders for the OnePlus Nord will be live soon in India. Previously, the phone has been teased to cost under $500.