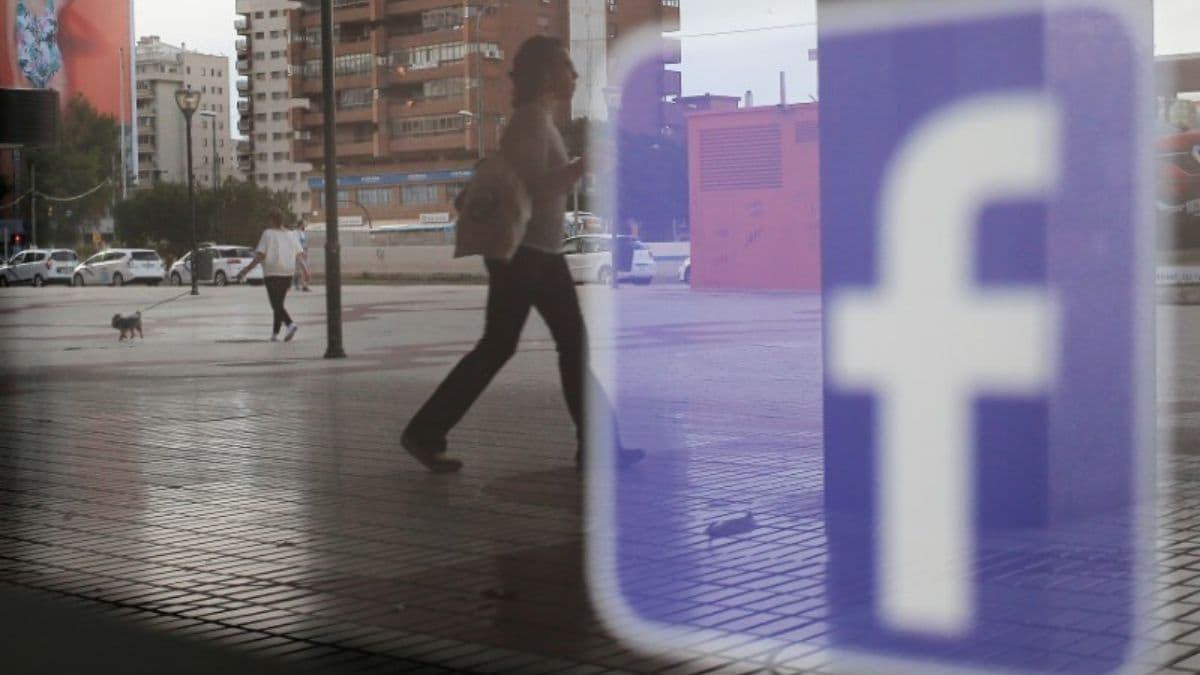 Facebook said on Friday it will start labelling newsworthy content that violates the social media company’s policies, and label all posts and ads about voting with links to authoritative information, including those from politicians. A Facebook spokeswoman confirmed its new policy would have meant attaching a link on voting information to US President Donald Trump’s post last month about mail-in ballots. Rival Twitter had affixed a fact-checking label to that post.

Chief Executive Mark Zuckerberg said in a live-streamed company townhall that Facebook would also ban ads that claim people from groups based on race, religion, sexual orientation or immigration status are a threat to physical safety or health.

The policy changes come during a growing ad boycott campaign, called “Stop Hate for Profit,” that was started by several US civil rights groups after the death of George Floyd, to pressure the company to act on hate speech and misinformation.

Zuckerberg’s address fell short, said Rashad Robinson, president of civil rights group Color Of Change, which is one of the groups behind the boycott campaign.

“What we’ve seen in today’s address from Mark Zuckerberg is a failure to wrestle with the harms FB has caused on our democracy & civil rights,” Robinson tweeted. “If this is the response he’s giving to major advertisers withdrawing millions of dollars from the company, we can’t trust his leadership.”

Shares of Facebook closed 8.3 percent lower, and Twitter’s fell 7.3 percent after Unilever said it would stop its US ads on Facebook, Instagram and Twitter for the rest of the year, citing “divisiveness and hate speech during this polarised election period in the US.”

More than 90 advertisers including Japanese carmaker Honda Motor US subsidiary, Unilever’s Ben & Jerry’s, Verizon Communications and The North Face, a unit of VF Corp, have joined the campaign, according to a list by ad activism group Sleeping Giants.

The campaign specifically asks businesses not to advertise on Facebook’s platforms in July, though Twitter has also long been urged to clean up alleged abuses and misinformation on its platform.

“We have developed policies and platform capabilities designed to protect and serve the public conversation, and as always, are committed to amplifying voices from under-represented communities and marginalized groups,” said Sarah Personette, vice president for Twitter’s Global Client Solutions.

“We are respectful of our partners’ decisions and will continue to work and communicate closely with them during this time.”

In a statement, a Facebook spokeswoman pointed to its civil rights audit and investments in Artificial Intelligence that allow it to find and take action on hate speech.

“We know we have more work to do, and we’ll continue to work with civil rights groups, GARM, and other experts to develop even more tools, technology and policies to continue this fight,” she said, referring to the Global Alliance for Responsible Media.

In 2020, will WhatsApp get the killer feature that every Indian is waiting for? We discussed this on Orbital, our weekly technology podcast, which you can subscribe to via Apple Podcasts or RSS, download the episode, or just hit the play button below.