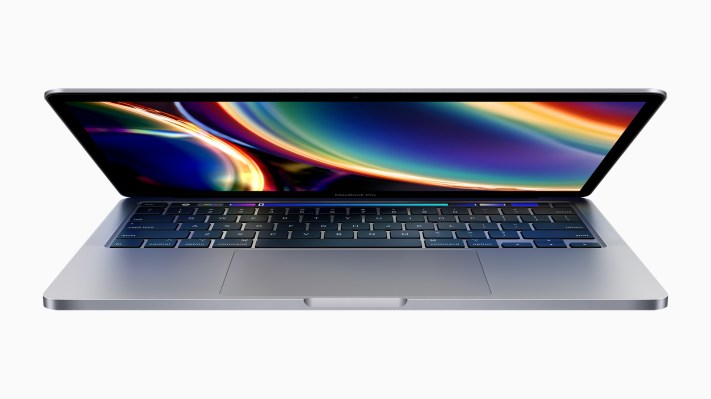 For years now, analysts and unconfirmed reports have suggested Apple was working on transitioning its Mac line of computers away from Intel -based chips, and to its own, ARM-based processors. Now, Bloomberg reports that the company could make those plans official as early as later this month, with an announcement potentially timed for its remote Worldwide Developers Conference (WWDC) happening the week of June 22.

Apple has historically made a number of announcements at WWDC, including providing forward-looking information about its software roadmap, like upcoming versions of macOS and iOS, in order to help developers prepare their software for the updates’ general public availability. WWDC has also provided a venue for a number of Mac hardware announcements over the years, including reveals of new MacBooks and iMacs.

Bloomberg says that this potential reveal of its plan to transition to ARM-based Macs would be an advance notice, however – it would not include a reveal of any immediately available hardware, but would act as an advance notice to developers to give them time to prepare their software for ARM-based Macs to be released in 2021. The report cautions that the timing of the announcement could change, however, given that there are no plans to actually introduce any ARM-based Mac hardware for many months at least.

This isn’t the first major processor architecture switch that Apple’s Mac lineup has undergone; the company moved from PowerPC-based CPUs to Intel in 2006. That switch was originally announced in 2005, at Apple’s WWDC event that year – giving developers around half-a-year advance notice to ready themselves for the transition.

Bloomberg reported in April that Apple was planning to start selling ARM-based Macs by next year, and was developing three different in-house Mac processors based on the architecture to power those machines. Apple has made its own ARM-based processors to power iOS devices including the iPhone and iPad for many generations now, and its expertise means that those chips are now much more power efficient, and powerful in most respects, than the Intel chips it sources for its Mac line.