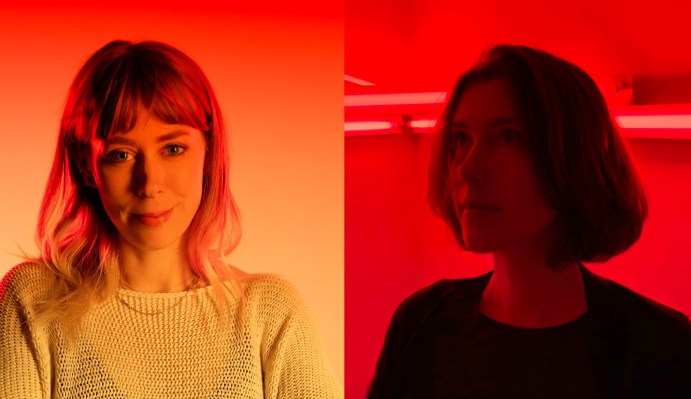 The team behind Trash, an app that uses artificial intelligence to edit your video footage, launched a number of new features this week that should make it more useful for anyone — but especially independent musicians.

I wrote about the startup last summer, when CEO Hannah Donovan told me that her work as Vine’s general manager convinced her that most people will never feel like they have the technical skills to edit a good-looking video.

That’s why she and her co-founder Genevieve Patterson (the startup’s chief scientist) created that technology can analyze multiple video clips, identifying the most interesting shots and stitching it all together into a fun video.

Since then, Trash has been bringing on more creators before opening up to a general audience last fall. Donovan explained that while she’d expected users to create “hyper-polished influencer videos,” the opposite has been true.

“The content on Trash is very personal, very authentic, very real,” she said. “For lack of better words, it’s what you’d see in your [Snapchat or Instagram] Stories.”

Trash is giving users more capabilities this week with the launch of Styles. This allows them to identify the type of video they want to create — whether it’s a recap (vacation recaps are big right now), a narrative video or something more artsy. The results are tailored accordingly, and then the user still has the option to further tweak things, for example by moving clips around.

There’s also a style for music videos. Many Trash videos already combine videos and music, but Donovan said this style is specifically designed for independent musicians who may not have editing skills, but who still need to create music videos — especially YouTube has become one of the main ways people discover new music.

“The music video is more important than it’s ever been,” she argued.

Trash can’t give those musicians professional, studio-quality footage, but currently, everyone — no matter how famous — is largely limited to shooting themselves at home on smartphones right now. And even after the pandemic, Donovan expects the trend to continue.

“You’re seeing that in commercial videos as well, incorporating elements like text messaging,” she said. “What we’re seeing now is just this huge blend where it doesn’t matter [and you can mix] real life and virtual life, this hyper-polished, big-budget stuff and a super DIY, shot-on-an-iPhone aesthetic.”

To check it out, you can watch a playlist of some of the initial music videos created on Trash. The startup has also launched Trash for Artists, where musicians can upload their songs to create music videos and promo videos, while also offering them up as a soundtrack for other Trash users.