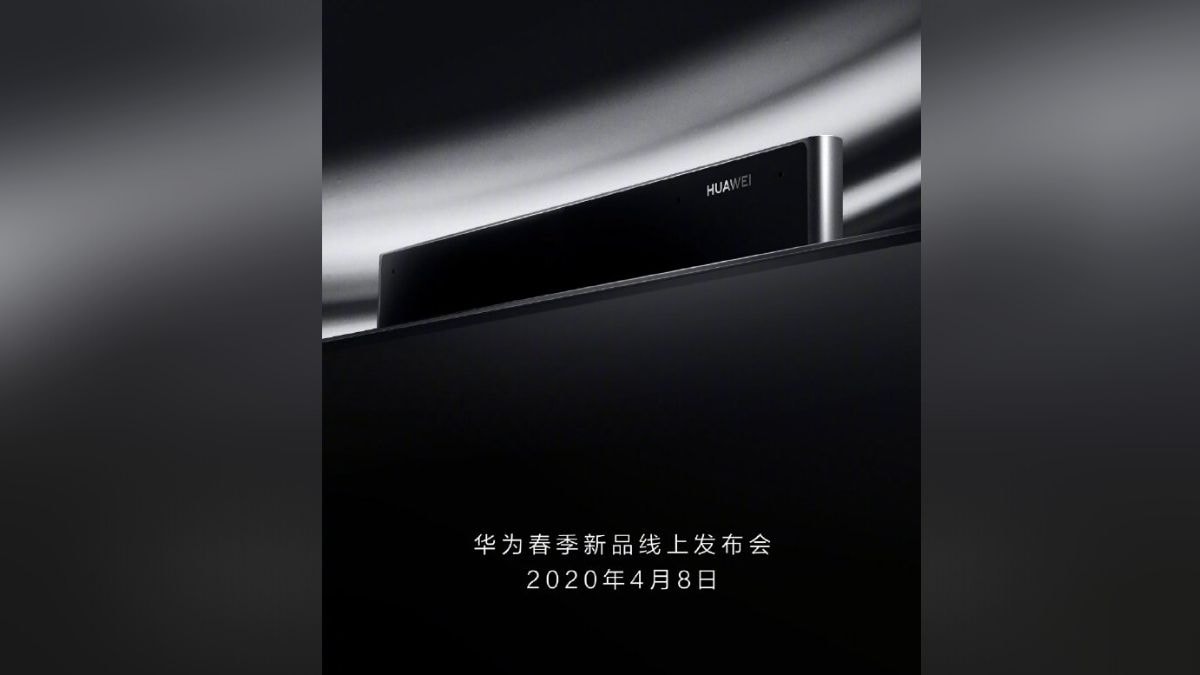 Chinese tech giant Huawei, like many other manufacturers in the smartphone segment, is looking beyond its core consumer products to smart televisions as the next big thing. The company is set to reveal its latest smart TV in its home market of China on April 8, alongside the P40 series of smartphones. A new report has suggested the name, as well as some of the expected features and specifications of the new TV, which is likely to be a big-screen premium option.

A report by Chinese website My Drivers has indicated some details of the upcoming smart television, based on leaked posters. The Huawei TV is expected to be called the Huawei Smart TV X65, and will have a 65-inch Ultra-HD (3,840×2,160 pixels) OLED screen. For sound, the television will have 14 under-display speakers, promising detailed front-firing sound for the viewer.

As earlier rumoured, the Huawei TV is expected to have a 24-megapixel pop-up camera. This can be used for video calls using the TV, allowing for a better video call experience thanks to the large screen.

The Huawei Smart TV X65 could be powered by Hongmeng OS, which has been developed by the Chinese company for its smart devices. Also expected on the TV is a unique way to control the TV without the use of the remote or voice commands; this could utilise the camera in some way, such as gesture controls using your hands.

The Huawei TV is being launched only in China for now; there’s no word on when or even if it will be launched in India. The Smart TV X65 is the next big launch in the smart TV segment for Huawei after the 75-inch Smart Screen V75 that was launched in November 2019.