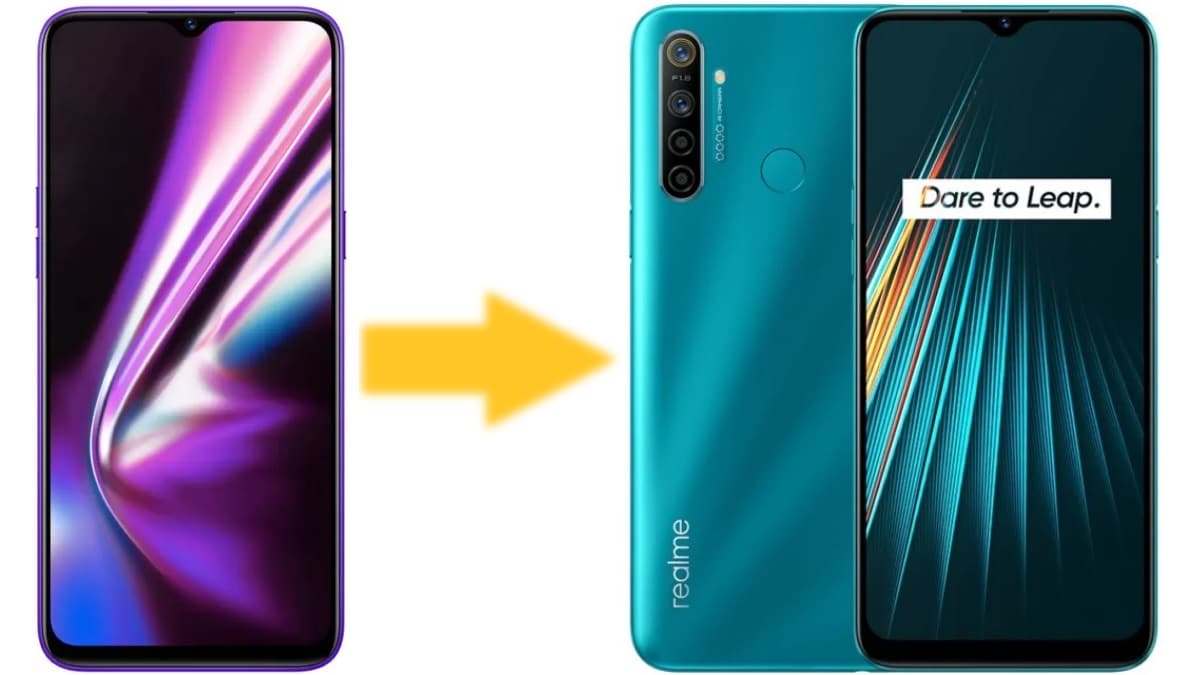 Realme’s flurry of smartphone launches in the past 12 months has left prospective buyers scratching their heads. The Oppo spin-off launched the Realme 5 in August last year, and quickly followed it up with the Realme 5s that only upgraded a single camera sensor. As if that was not enough, the company launched yet another phone in the series – the Realme 5i – earlier today in India. To ease the confusion for buyers and streamline the lineup, Realme has revealed that it is discontinuing the Realme 5 phone in India.

As for the Realme 5’s replacement – the Realme 5i – it is priced at Rs. 8,999 for the sole 4GB RAM + 64GB storage variant. The latest Realme offering sports a 6.52-inch HD+ (720×1600 pixels) display with 20:9 aspect ratio and a waterdrop notch. It is powered by the Qualcomm Snapdragon 665 SoC ticking alongside 4GB of RAM. The phone’s quad rear camera setup consists of a 12-megapixel main camera, an 8-megapixel wide-angle snapper, a 2-megapixel macro shooter, and a 2-megapixel depth sensor. Selfies are taken care of by an 8-megapixel camera. Realme 5i comes equipped with a 5,000mAh battery with support for 10W charging.

Realme 5i vs Realme 5s vs Realme 5: Price in India, Specifications Compared