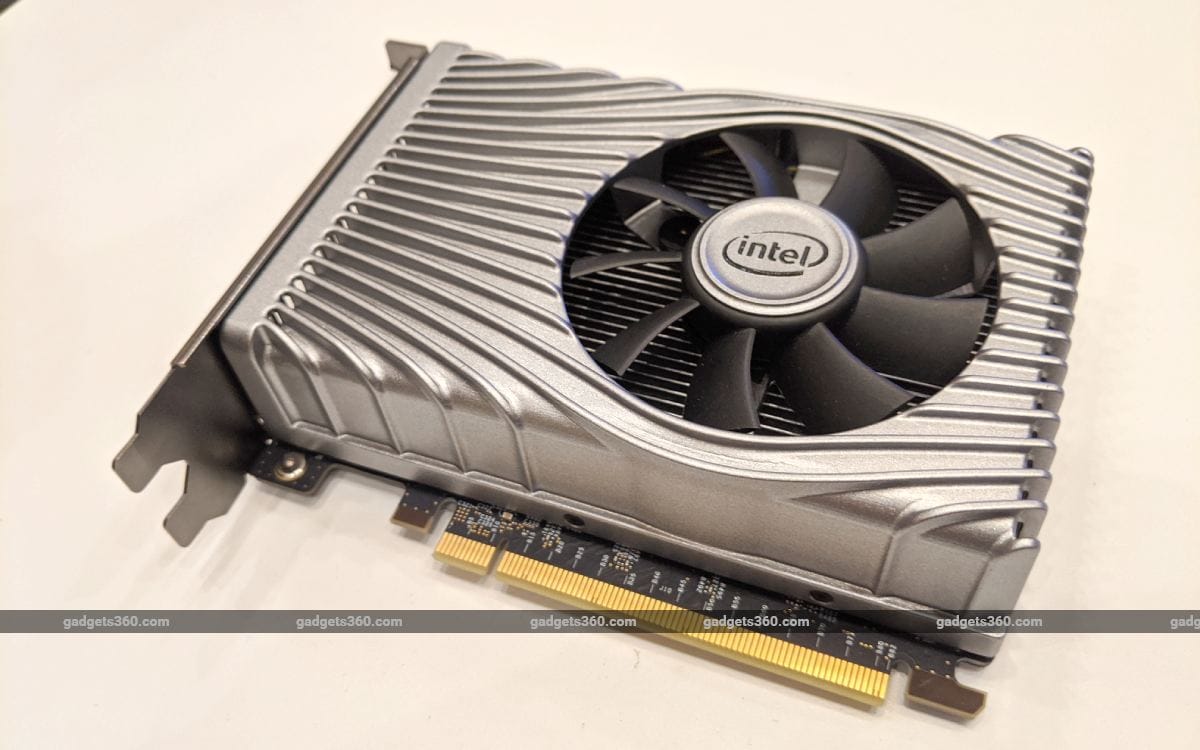 Intel has unveiled its first discrete graphics card, but you won’t be able to buy one. The unit is for developers only, and will be seeded throughout the industry to allow software makers to get an idea of how to optimise their work for Intel’s new Xe graphics architecture. The card is an implementation of the DG1 GPU, which will be Intel’s first discrete GPU, slated to launch this year. The move shows that Intel is very close to releasing graphics products, although we don’t yet know what form they will take. Intel was quick to emphasise that no conclusions should be drawn from the appearance or performance level of the card being demonstrated, and that it is not necessarily an indication of what any upcoming retail product will be like.

Intel has been on a years-long journey to completely reboot its graphics capabilities. The Xe architecture will find its way into the integrated GPUs within Intel CPUs starting with the 10nm Tiger Lake generation, which is set to launch later this year. Intel has also promised to launch discrete GPUs, and will be targeting all levels from ultra-mobile devices to gaming, workstation, data centre servers, and high-performance acceleration.

The company is not yet ready to disclose timelines, specifications, performance targets, or any other concrete details, but the launch of the developer kit should inspire confidence in the industry. Intel showed the device running gameplay demos at CES, but would not comment on whether or not this represents the performance of a final shipping product. Intel also had laptops with functioning DG1 discrete GPUs at the show, but only shown under glass, and was not offering hands-on demos. 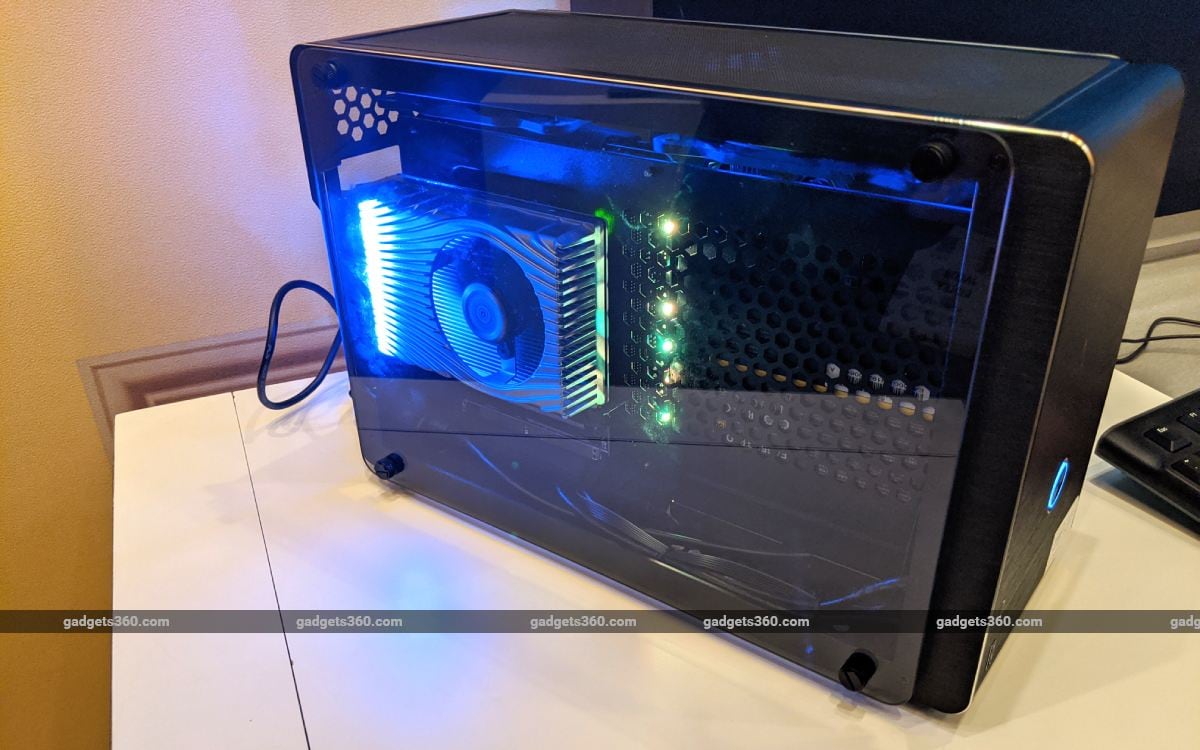 Intel has said that DG1 will be tuned for power efficiency but will be capable of supporting gaming and content creation workloads. The development kit with its dual-slot cooler will of course not be as thermally constrained as a GPU running within a thin-and-light laptop chassis. Software and driver support is also not yet final.

The DG1 kit has a metal shroud with a fairly elaborate design and RGB LEDs for show, but the company would also not comment on whether final shipping products will have the same look. It has three DisplayPorts and one HDMI port, like many consumer graphics cards. Notably, it has no PCIe power connectors, indicating that total power draw is within the 75W that PCIe slots can provide.

Intel began publicising its work on a completely reinvented graphics product stack in 2017, and hired several high-profile executives and engineers from the industry including AMD’s graphics chief, Raja Koduri. The company has been courting gamers and fans through its Odyssey series of events and social media engagements.