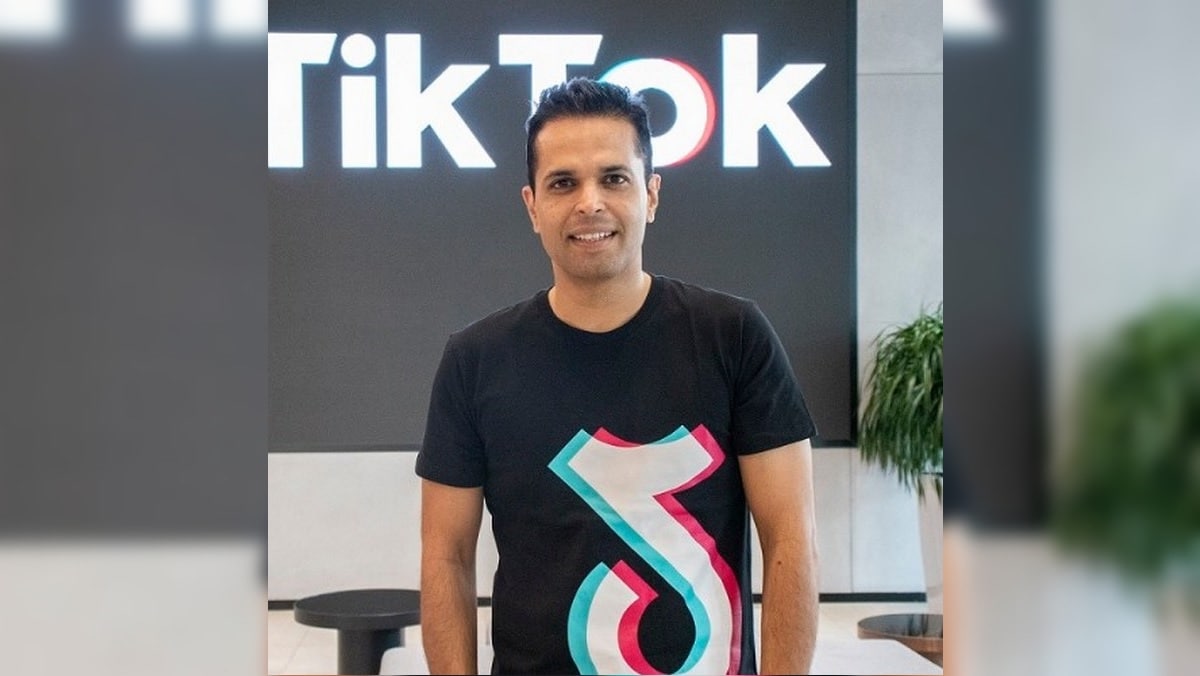 TikTok on Friday announced the appointment of former Times Network executive Nikhil Gandhi as its India head to drive the next phase of growth for the Chinese short video-sharing platform in the highly competitive market.

Based out of Mumbai, Gandhi will lead the development of TikTok’s products and operations in India.

“I am excited to be part of TikTok’s journey in India at a time when it is strengthening its overall presence in the country and building a platform that enables creative expression,” Gandhi said on his appointment.

“I am looking forward to working with the team to build a platform that adds value to India’s growing digital community, everyday,” he added.

Since late 2017, TikTok has been investing in product, building a team, and enabling community growth in India.

In his new role, Gandhi will focus on inspiring creativity and bringing joy to TikTok’s users, while also working to have a broader positive impact in the country, TikTok said.

In a career spanning over 20 years, Gandhi has held leadership positions at leading media and entertainment companies.

Most recently, he was spearheading the business growth at Times Global Broadcasting as President and Chief Operating Officer.

Prior to Times Network, he was at The Walt Disney Company for nine years. He also worked with UTV Global Broadcasting and Viacom Media Networks as well.

Owned by Beijing-based ByteDance, TikTok has rapidly grown in the Indian market, amassing over 200 million users in the country in a short span of time, threatening the dominance of Facebook and its family of apps including Instagram.